Expedited procurement of long lead electrical equipment, pumps and motors will be required to meet the District’s scheduling objectives. Once the initial procurement has been initiated, the selected Contractor will manage the procurement process and collaborate with the Owner and Engineer in the completion of the design, establishment of construction phasing strategies and the development of a Guaranteed Maximum Price (GMP) for recommendation to the District’s Board of Directors. Of critical importance to the success of the project will be the Contractor’s role in the management and mitigation of cost and schedule risk throughout the project’s duration. If the GMP is approved by the District’s Board, a contract amendment will be executed that will initiate the construction phase of the project and establish the Contractor in the role of General Contractor for the subsequent completion of the project and final acceptance by the District.

Interested Contractors may obtain an official Request for Proposal package by contacting Glenn Hamilton, Project Manager with Muller Engineering Company, via email at ghamilton@mullereng.com. If email transmission issues are suspected, Glenn can be contacted at (303) 268-0400.  Proposals must be submitted by email to Dawn Fredette at dfredette@sacwsd.org in conformance with the RFP no later than 12:00 p.m. local Colorado time on Monday August 29th, 2022.  If email transmission issues are suspected with the transmission to Ms. Fredette, she can be contacted at (720) 206-0509.

The District reserves the right to reject any or all proposals, including without limitation, nonconforming, nonresponsive, unbalanced, or conditional proposals.  If it appears Owner can perform the Work or secure material for less than the lowest proposal, it may proceed to do so.  Owner reserves the right to act in its best interest and may terminate, modify or suspend the process, modify the terms and conditions of this bidding and selection process, and/or waive informalities of any submission. 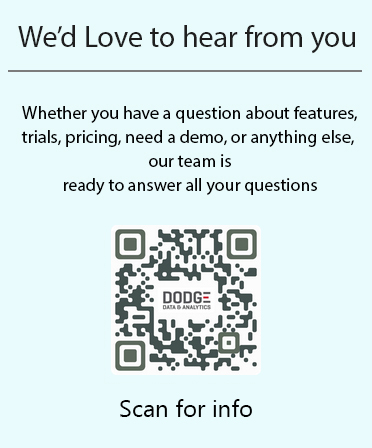 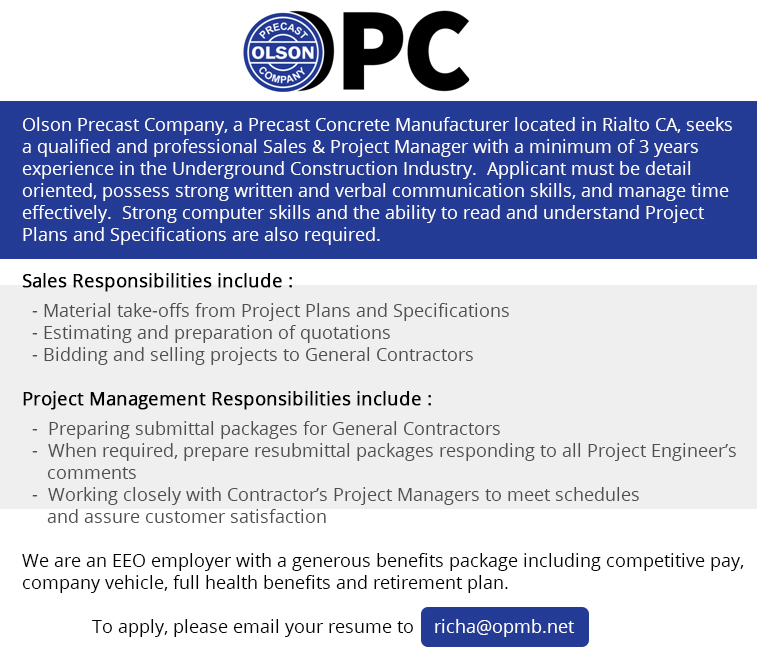 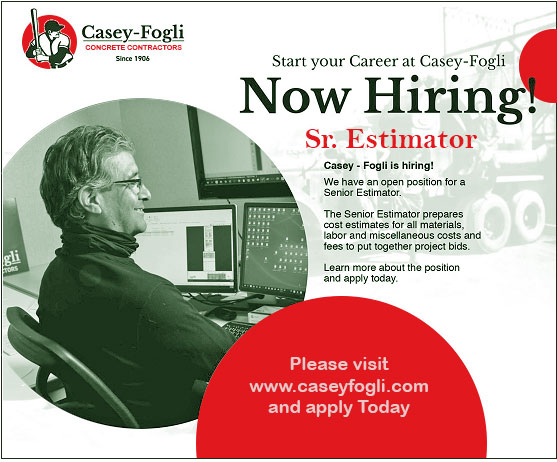 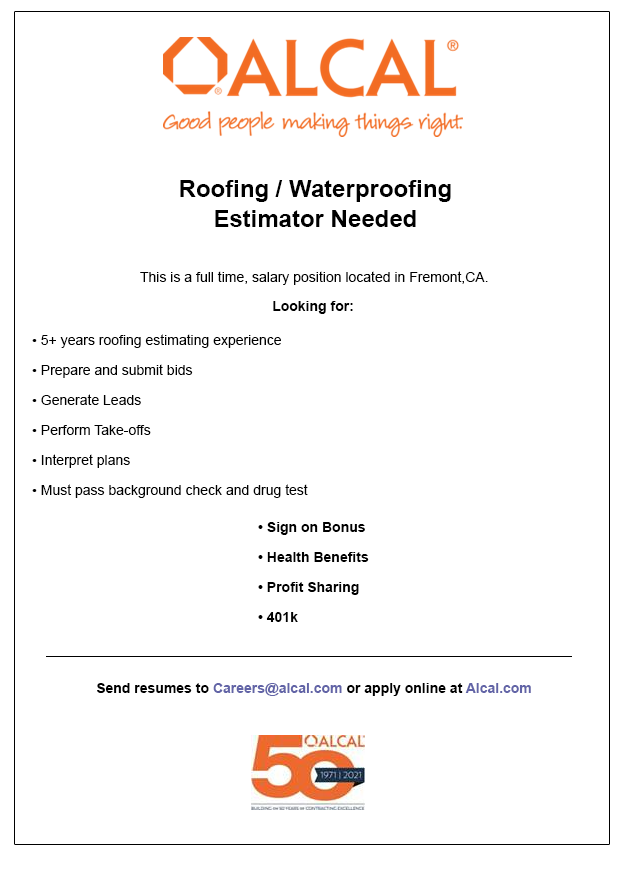 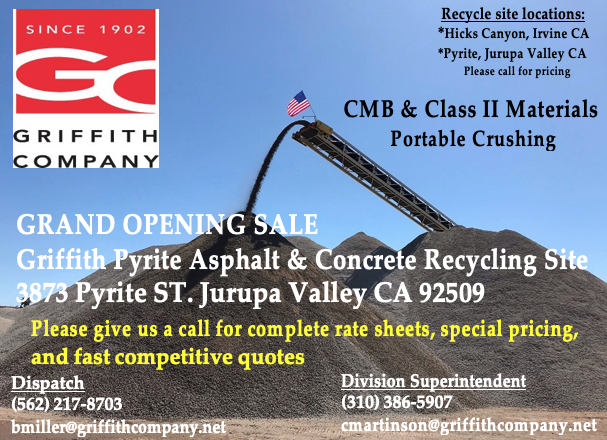